Sunday 'Read the Room' Toons
The writing (and much more) is on the wall in PDiddie's latest weekly toon collection...

Guest: Mark Joseph Stern on that, much more on the final day of the corrupt Court's term...

What to glean from the first midterm primaries and special elections after the fall of 'Roe'...

A Conservative Appeal to Repubs to Save America, End Uncivil War on Democracy: 'BradCast' 6/20/22 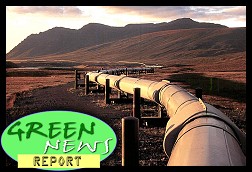