'Despair is Not an Option' After Manchin Tanks Biden's Central Climate Plan: 'BradCast' 10/19/21

A summary of the key points in the story so far is available here, as based on the reporting of Brad Friedman.

For a list of key articles in this series, see https://BradBlog.com/ClintCurtis.htm

The following page was originally published on 3/8/2005.

The following are crime scene photographs from the mysterious death of Raymond Lemme of the Florida Inspector General's office.

The death of Lemme in a Valdosta, GA motel room on July 1, 2003, has been officially ruled a suicide by the Valdosta Police Department.

The photographs posted below were said, in the original police report, to have not existed due to a failure in the camera's "flash memory cards".

As you can see, they do exist, and the Valdosta police --- who were the original source of these photos --- have confirmed their legitimacy. They have not, however, been able to explain several inconsistencies that the photographs seem to reveal when compared to the police report. As well, several other inconsistencies are found in both police report and additional evidence gathered.

Click here for the complete BRAD BLOG report on these photographs and the troubling details from the Lemme case which was recently re-opened in Valdosta after "interest on the Internet", according to the police, in the wake of our initial Clint Curtis "Whistleblower Affidavit" story.

Lemme was the investigator from the Florida Inspector General's office at the Florida Dept. of Transportation (FDOT) to whom Clint Curtis had initially reported his allegations of wrongdoing by Rep. Tom Feeney (R-FL) and Yang Enterprises, Inc. (YEI). Feeney, the former running-mate of Jeb Bush in his original run for governor of Florida, was the corporate counsel and registered lobbyist for YEI while he also served as Speaker of the Florida House. In 2002, Feeney ascended to the U.S. House of Representatives where he is now a member of the U.S. House Judiciary Committee.

Curtis reported in a sworn affidavit, released exclusively by The BRAD BLOG on December 6th, 2004, that Lemme had told him in June of 2003 that "he had tracked the corruption 'all the way to the top' and that the story would break in the next few weeks." Lemme's wife confirms in the police report that her husband had been "working a 'big' case".

Two weeks after meeting with Curtis, Raymond Camillo Lemme was found dead in a bathtub with his arm slashed twice with a razor blade near the left elbow in Room #132 of the Knights Inn motel in Valdosta, Georgia; a border-town some 80 miles from Tallahassee FL where Lemme lived and worked.

All photos on this page were originally published online in February 2005  by Insider-Magazine.com who obtained them directly from the Valdosta GA Police Department. 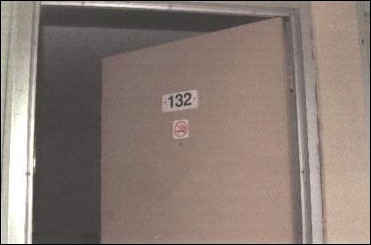 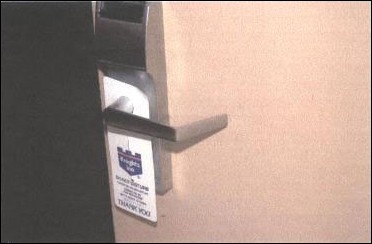 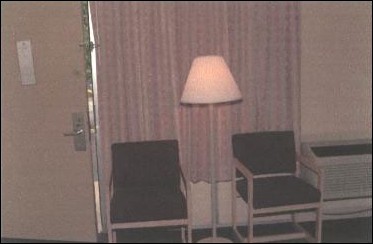 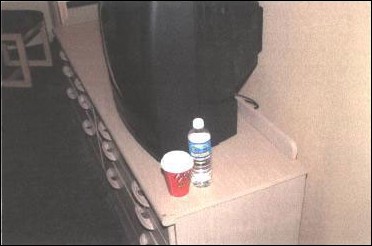 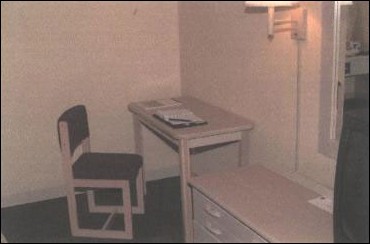 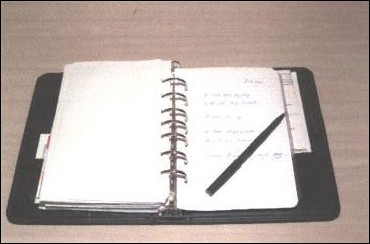 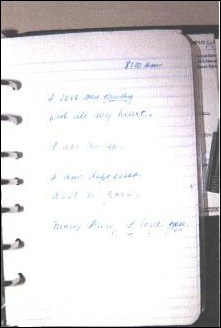 The above is a photograph of the unsigned note, presumably written by Lemme and left on the desk in Room #132 of the Knights Inn. Believed by family members to be in Lemme's handwriting, there is no mention of his only child, a daughter, who was engaged to be married just over two months later. Clint Curtis has said that Lemme spoke all the time about her whenever the two of them met.

Since it is difficult to read the text in the photo above, here is a photocopy of the letter which, unlike the photos on this page, was included in the original Valdosta police
report: 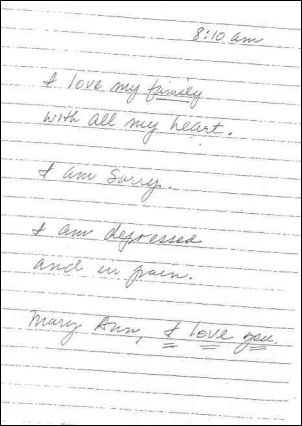 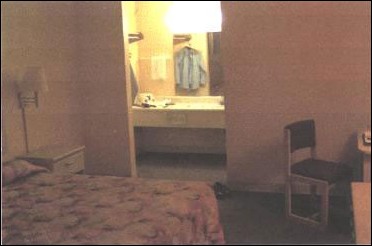 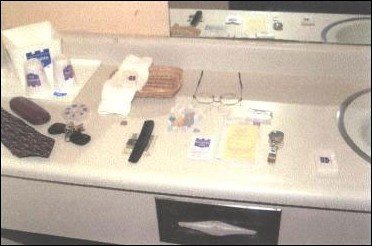 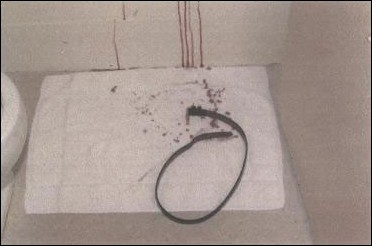 In the Valdosta Police report, Det. Shannon Floyd, who took these photographs and reported that "a defect in the camera flash memory cards resulted in no usable photographs. Photographs will not be submitted with this report" also writes that "dried blood was visible on the belt but was not visible on the towel." 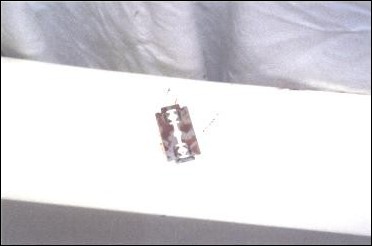 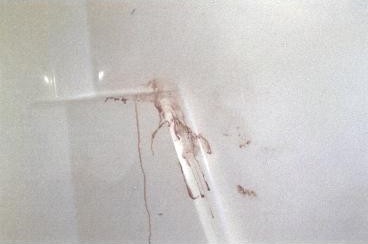 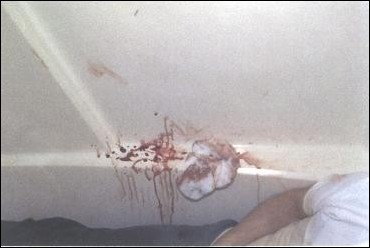 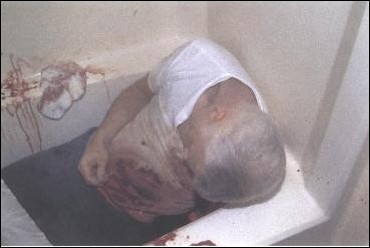 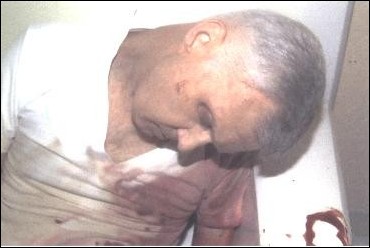 Det. Floyd's report says that there were "no signs of foul play" and that she "examined the body for other signs of trauma with negative results."

However, the photographs above --- reprinted as they were original posted on the Internet --- show a very specific dark patch on the right side of Lemme's neck which appear to be possible substantial bruising.

Below, the versions of these same photographs have been contrast adjusted and slightly darkened by The BRAD BLOG. No other changes were made to the photos. In the following versions the apparent bruising is easier to see... 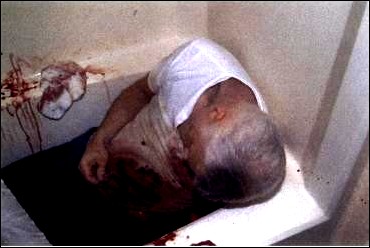 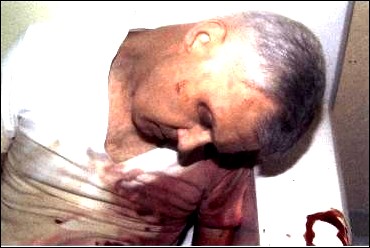 All photographs on this page obtained from the Valdosta, GA Police Department by Insider-Magazine.com who originally published them online in February, 2005.

For explanation of these photographs and other information from the official police reports, please seethis report

Additional details and a list of key articles can be found at www.BradBlog.com/ClintCurtis.htm
For more information or interviews concerning this story, or for help in scheduling an interview with Clint Curtis, please contact Brad Friedman via email at Brad@BradBlog.com